Bollywood star Aamir Khan on Monday declared that he has chosen to leave social media media, adding that refreshes about his future activities will be announced on his production i.e Aamir Khan Production’s official account.

“Hey guys, thank you so much for all the love and warmth on my birthday My heart is full
In other news, this is going to be my last post on social media.
Considering that I am SO active anyway I have decided to drop the pretence.
We will continue to communicate as we did before.
In addition, AKP has created its official channel! So future updates on me and my films can be found there. Here’s the official handle!
@akppl_official
Lots of love, always sa”

So, this was the post shared by Aamir Khan on its official social media accounts. News, Aamir quits social media. 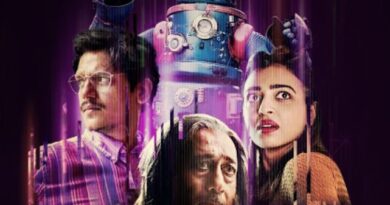 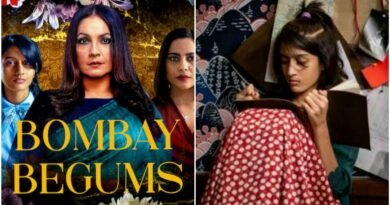 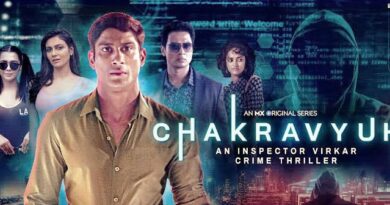