On 15th December, youtuber Ashish Chanchlani on twitter announced of his participation in Bigg Boss 14 as a wild-card entry. 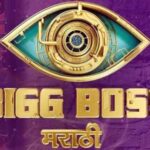 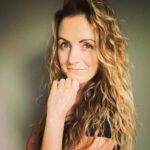