Saif has a trident-like weapon in his hand with a gold ornaments hanging on it. The background of the poster also looks like an old temple. In the first look poster of Bhoot Police, Saif looks like a man with very dangerous intentions. Along with this, a different satanic smile is seen on his face too. Saif’s character’s name in this film is VIBHOOTI.

Apart from Saif Ali Khan, stars like Yami Gautam, Arjun Kapoor, Jacqueline Fernandez, Javed Jaffrey will be seen in the film Bhoot Police. This movie has been directed by Pawan Kriplani and produced by Ramesh Taurani and Akshay Puri. Bhoot Police film will be released on OTT platform ‘Disney+ Hotstar’. 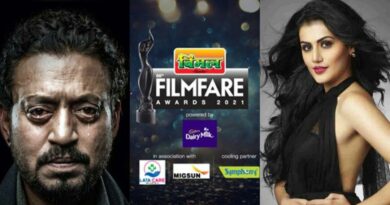 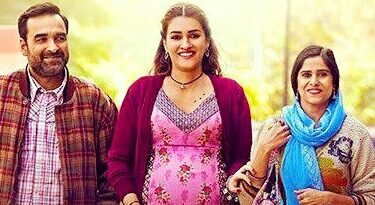