Bigg Boss Season 3 comes after these four serials. Two weeks after the launch of the show, Mohanlal’s show has yet to reach the top five in the ratings. Meanwhile, Bigg Boss is expected to top the ratings in the coming weeks.

The episodes of Bigg Boss aired in the last few days have been watched by more and more people. Unexpected developments continue in the third season of Bigg Boss. Within days of the show, there were fights and scuffles between the contestants. 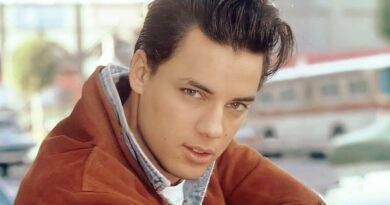 Livi’s Model ‘Nick Kamen’ passes away at the age of 59, see Nick Kamen cause of death 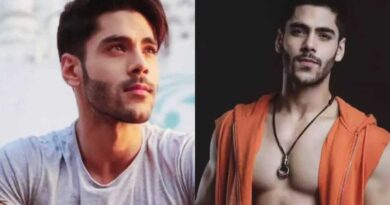