Eurovision Song Contest 2021 journey of the contestants have came to the final. The final of Eurovision 2021 will air live from Rotterdam Ahoy, Netherlands. Eurovision 2021 final will be hosted by Edsilia Rombley, Chantal Janzen, Jan Smit and Nikkie Tutorials.

Eurovision 2021 Winner has been determined by Televote and 39 Countries Juries weighting 50% of the final outcome. They have already cast their votes during last night’s jury show. 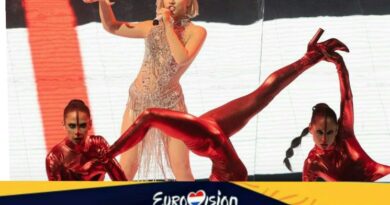 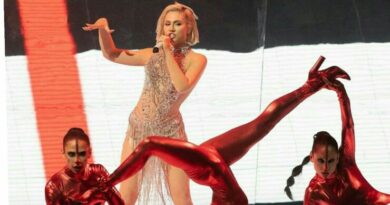