After a warrant was issued, Lil turned himself in to police on 9 November 2020.

Rapper Lil Loaded who went viral after his single ‘Blocc Baby’ in 2019, died on Monday 31 May 2021. He was facing a manslaughter charge in a fatal shooting last year. His attorney, Ashkan Mehryari stated that Lil Loaded died by committing suicide. 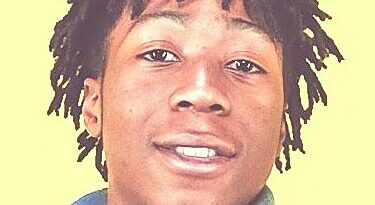