Laal Singh Chaddha is an upcoming Bollywood movie scheduled to be released on 11 August 2022. This film is directed by Advait Chandan and produced by Aamir Khan, Kiran Rao, Jyoti Deshpande, Ajit Andhare and adhika Chaudhari.

Laal Singh Chaddha movie cast includes “Aamir Khan, Kareena Kapoor, Naga Chaitanya and Mona Singh” in a lead role. Naga Chaitanya is debuting in Hindi cinema with this film. This film is set to be released Theatrically on 11 August 2022.

Kareena Kapoor’s plays the role if roopa in “Laal Singh Chaddha”, she will be seen pairing with Aamir Khan. In this film, Actress Mona Singh, Who is 17 years younger than Aamir Khan, Has played the Role of his Mother.

This film is inspired by an American film which came in the year 1994. Story of Laal Singh Chaddha is inspired by the film ‘Forrest Gump’, which is based on the 1986 novel by Winston Groom.

‘Laal Singh Chaddha’ is made after 20 years of hard work: Let us tell you, before adapting the American film ‘Forrest Gump’, Atul Kulkarni has taken 10 years for it, then its script has been prepared. After this 10 more years were spent for purchasing its rights. In the year 2018, Aamir Khan got the rights for this film. In this he was helped by Radhika Chaudhary, a Los Angeles-based producer and director. Later this film was officially announced in the year 2019.

Box Office Collection of Laal Singh Chaddha movie will be updated as the movie get released. 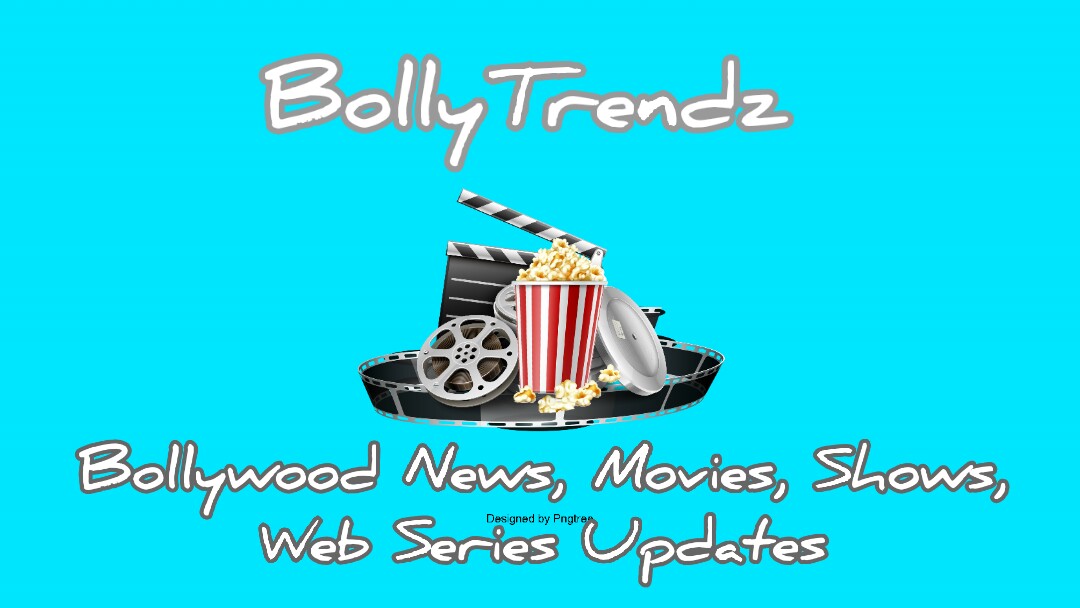