Zee5 and ALTBalaji presents Mum Bhai is an upcoming crime and thriller web series will be released on 6 November 2020. Mum Bhai Story revolves around the face-off between underworld and cops during the 1980s Mumbai. It revolves around drugs, guns, murders and lawlessness. This series is produced by Ekta Kapoor under ALTBalaji and distributed by Zee5. So, you will get to see Mum Bhai on Zee5.

Mum Bhai will be one of the best crime web series. You will get to see crime, drama and action in this series. Obviously, it is an adult web series with many adult scenes. So, you should watch it alone with earphone plugged in. There are many Bad Words used in this web series which make it more adult. You should keep this web series in your watch list if you like Crime Web Series.

The series is primarily shot in Bombay. It had also shot in the slum areas of Bombay. 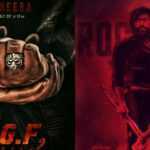 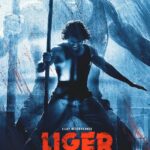