According to Google user Mark Forman mentioned in a review “In terms of wins, all of the comments about the value of having a person of color represented are very valid. But it’s more than just that too- many shows tell one “truth” or view but this shows wants to try to tell all of the truths- including that of a very privileged white male. It also makes diversity feel natural- Fab’s parents are a mixed couple, Paxton is a son of a mixed couple and can speak fluent Japanese, the cool kid in high school has a sister with Down Syndrome who’s actually leading a productive life as a fashion designer, many of the kids are in mixed race relationships, and the school principal and psychologist are black women.”

The Indian Express reporter Ektaa Malik mentioned in a review “Never Have I Ever is a fresh, funny and breezy take on the high-school genre. We have seen the melodramatic OC, One Tree Hill, 90210 and Gossip Girl, all highly unrelatable and borderline fantastical. Lately shows like 13 Reasons Why have dominated the high-school narrative. But that’s where Never Have I Ever scores, it’s very believable, has a lot of heart and it’s quite novel to meet South Asian characters who are not relegated to the typical nerd/tech geek/best friend of the main lead caricature slot.”

TV Guide reporter Candice Frederick mentioned in a review “Never Have I Ever, now in its sophomore season, struggles with the same sort of identity crisis of its protagonist. It tries so hard to win over particularly white viewers who might say they don’t identify with the main characters, but in doing so it sometimes dilutes what makes its heroine so great. Devi doesn’t need to pander to a particular group of people or be a white-washed version of what a Brown girl should be. That, after all, is what makes her story so special.” 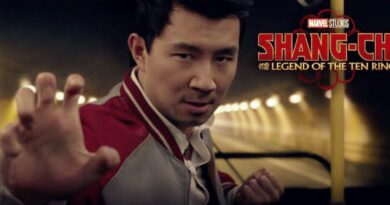 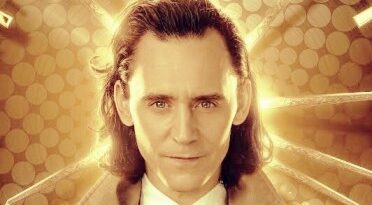 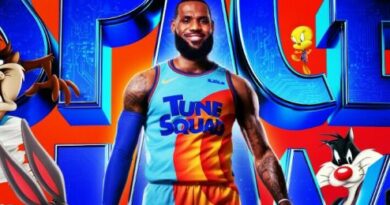