Pardes is a Pakistani drama airs on Ary Digital. This drama is directed by Sarwat Nasir and produced by Six Sigma Entertainment. Pardes drama is written by Marina Khan. 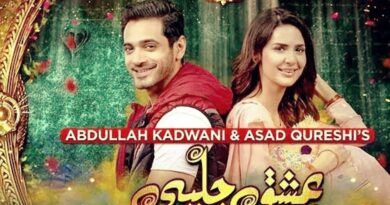 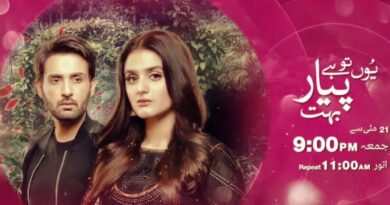 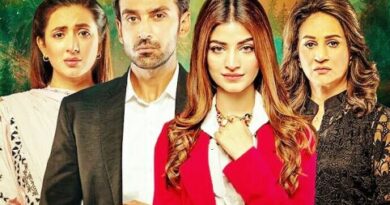