Held in Jaipur, the competition was attended by more than 70 women competitors from across the country.

PSI Pallavi Jadhav from Maharashtra was declared the first runner up.

PSI Pallavi Jadhav has been working in Jalna Police Force for the last five years. While fulfilling the responsibility of Sub-Inspector of Police, Pallavi Jadhav also cultivates her hobbies. It is in this hobby that she has achieved success. 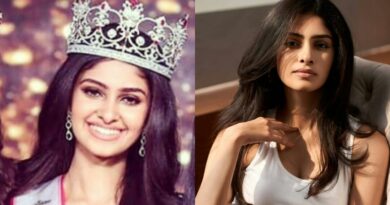