Salman Khan’s Radhe movie has been released digitally on ZEE5 streaming platform on 13 May 2021. Radhe movie starring Salman Khan and Disha Patni is directed by Prabhu Deva and produced by Salman Khan Productions.

Radhe had already hit a great collection on OTT platform. More than that, Radhe movie is making a great box office collection overseas. The movie made a record of 4 million views on its 1st day of release on OTT platform i.e on ZEE5.

Here is a total box office collection of Radhe movie till now worldwide and its OTT Collection day 1 and day 2.

Radhe collected around ₹4.5 crores on its 1st day of release in overseas. ZEE5 server has been crashed on Radhe premiered on it. The film get around 4 million views on its first day of release on OTT platform. 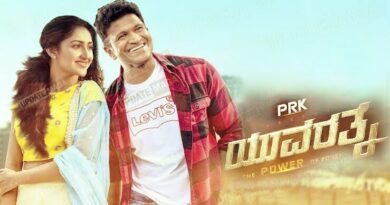 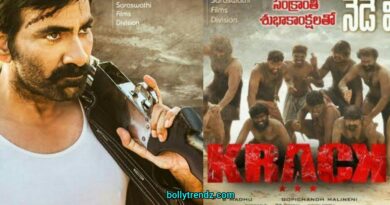 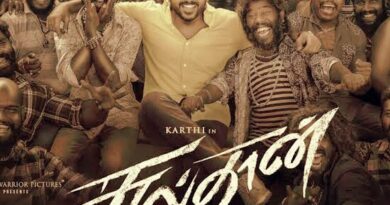