As this season of Bigg Boss 14 has entered in its final weeks. Some contestants are eliminated from the show and some are still remaining and surviving the show. As per reports Nikki Tamboli has higher chance to get eliminated today. Rahul Vaidya, Vikas Gupta, Nikki Tamboli and Deboleena Bhattacharjee are nominated.

Now its a day 115 since the Bigg Boss 14 has started. Here are the remaining contestants of Bigg Boss 14 who are still surviving. 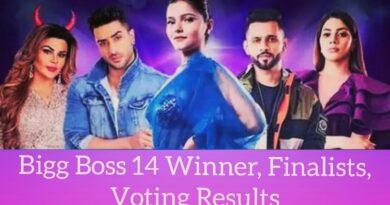