The wait is over and finally Roadies Revolution Journey has come to its end. The three finalists Hamid Barkzi, Jayant Yadav and Michael will try to win this show today. Aakash, Vipin, Abhimanyu and Poonam ends their journey in the semifinal.

Here in the last task among Jayant, Hamid and Michael, it was said that anybody of them will win the task will go to final of Roadies Revolution. And remaining both will be a part of semifinal. In this task Hamid had came on 1st position where Jayant and Michael made it to 2nd and 3rd position. 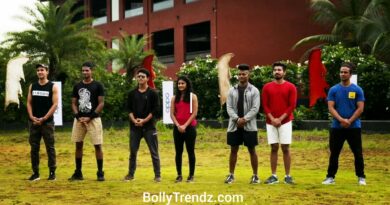 Share      Summerfest, the biggest music festival in the United States, is returning this September with in excess of 100 headliners. The

Livi’s Model ‘Nick Kamen’ passes away at the age of 59, see Nick Kamen cause of death