Skip to content
BARC TRP Report for this week is finally out and the list of top five shows with highest TRP Ratings has announced this week. Taarakh Mehta Ka Ooltah Chashma 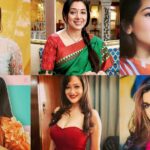 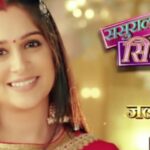